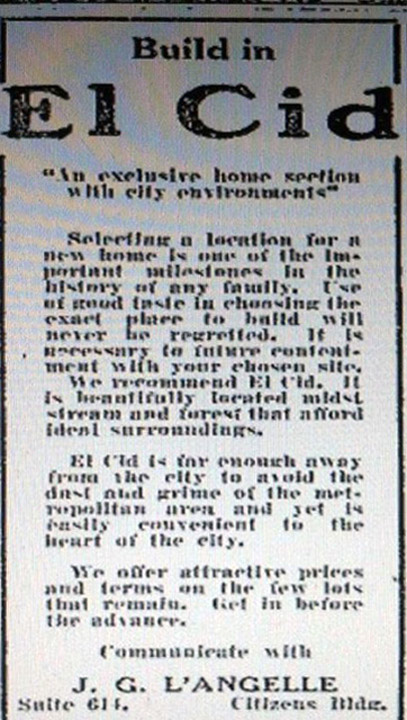 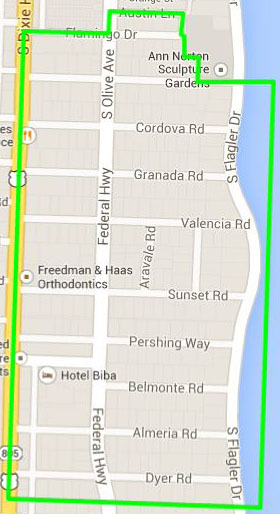 Benjamin Lainhart became the first permanent resident of the western shore of Lake Worth in 1875, building a cabin near Barcelona Road with help from his cousin, William Lainhart. For thousands of years, the Everglades had isolated the area from the rest of Florida. There is no evidence of permanent settlement here by the indigenous Jeaga or Tequesta, the Spanish or the Seminole Indian Tribes.

Lainhart started the first commercial pineapple operation in the area, and pineapples soon dominated local agriculture. By the turn of the century, George Matham’s Florida Pineapple Company covered most of the historic district north of Sunset Road with pineapple fields. Competition from Cuba and disease, however, ruined the pineapple business early in the new century.

During the 1920’s, Pittsburgh socialite Jay Phipps, the son of Andrew Carnegie’s partner in U.S. Steel, assembled the old pineapple fields and other property to develop the historic district. Between 1923 and 1926, independent builders sold expensive Mediterranean Revival and Mission-style homes on most of the available lots.

The neighborhood’s proximity to downtown and the western shore of Lake Worth attracted affluent business, political and social leaders who dominated the community’s development in the 1920’s and 1930’s. The early collapse of the banks in Florida, followed by the Depression, limited further development. After World War II, there was a burst of infill housing construction. Unfortunately, the movement to suburbia in the 1960’s diminished the area’s prosperity. But not for long. Beginning in the 1980’s and continuing for the past 25 years, El Cid has experienced a re-birth with the renovation and restoration of many of the District’s historic homes. Once again, the neighborhood attracts professionals and business owners proud to call El Cid home. The Community is committed to maintaining its historic authenticity. The El Cid Historic District is listed on the local, State, and National Register of Historic Places.