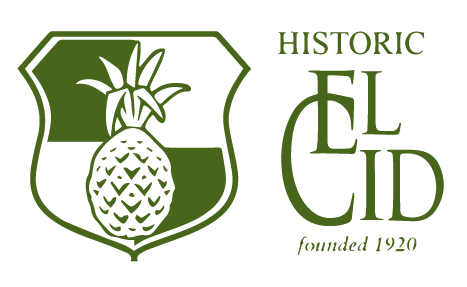 Over the next couple months restoration work will continue with the creation of the seagrass habitat surrounding the islands. So far 7 acres of the 29 acres of seagrass habitat have been created and this past summer County biologists observed three different species of seagrass in the shallow areas around the islands with up to 31% seagrass coverage.  The construction of the islands have been completed by creating  3.5 acres of mangrove habitat, 0.75 acres of tidal flats, and 1.6 acres of bird habitat.  If you are interested in helping with planting the two new mangrove islands or assisting with vegetation removal on the bird mounds, please email me, Eric Anderson, at [email protected] ‬. We are looking at scheduling multiple events beginning this Fall and through the Winter and early Spring 2023.
In partnership with the City of West Palm Beach, the construction of two new mangrove planters along the seawall at Monceaux Park is also complete. ERM and the City of West Palm Beach will coordinate and schedule saltmarsh cordgrass and mangrove planting events in the coming months.
One of the most visible successes of the project is the wildlife attracted to the islands.  This past summer the coastal bird nesting story at Tarpon Cove continued with 42 black skimmers creating approximately 12 nest and 310 least terns within an estimated 32 nests in early August.  One inspection in early August FWC Biologists confirmed 36 black skimmer chicks and 79 least tern chicks.  An inspection in late August counted over 100 black skimmers.  This is the third year of nesting black skimmers and the second year for least terns.  In addition to the black skimmers and least terns, a pair of American oystercatchers successfully nested on the islands for the fourth year and raised their chick to fledge.  Other birds observed are great blue herons, black-necked stilts, Wilson plovers, white ibis, roseate spoonbills, osprey and a wide variety of gulls. FWC fisheries researchers conducting quarterly monitoring over the past year captured a total of 780 animals comprising of 20 different taxa. FWC molluscan (oyster) researchers monitoring both natural sites and restoration sites throughout the LWL, has documented the Tarpon Cove site has the highest mean density of oysters at 309 oysters/m2 of all the monitoring sites.  Learn more about the Department’s restoration work within Lake Worth Lagoon at www.pbclakeworthlagoon.com.

I want to thank everyone in the El Cid community for your patience and understanding during the project's construction.  This project is truly creating essential estuarine resilient habitat for Lake Worth Lagoon.  Please, if you or any of your neighbors are interested in participating in the upcoming volunteer effort, I encourage you to email me. 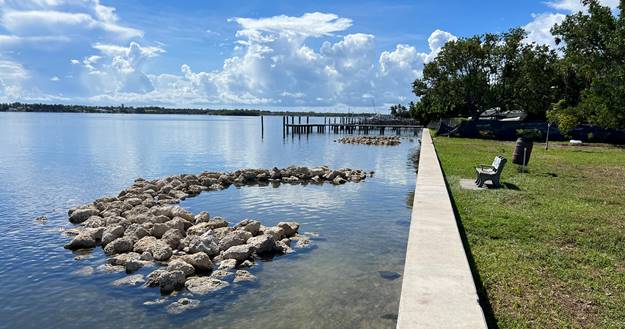 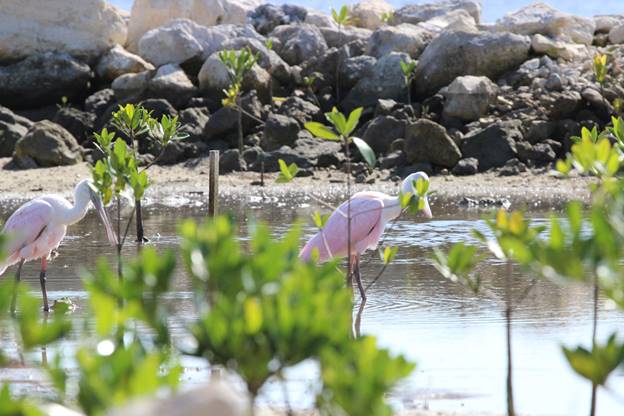 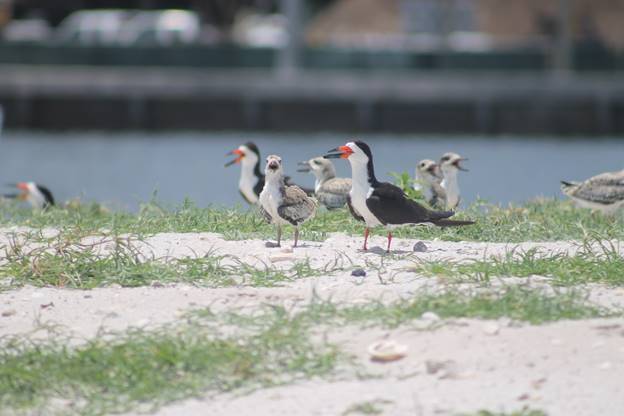 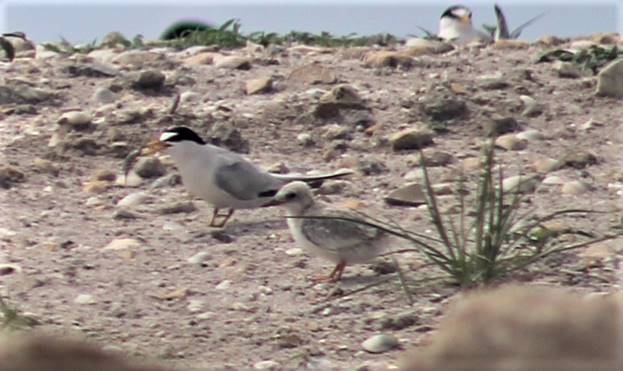